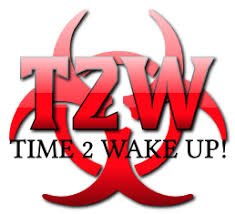 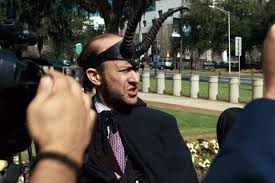 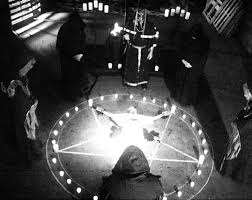 We are dealing with people who worship lucifer!! They are doing the enemy’s bidding!! Destruction of the United States is their objective and they will do all they can to achieve their goal!! President Trump won the election by a longshot, but the MSM and others will not let people know this!! They are going to start a civil war here on US soil and in doing so will start a chain reaction around the world!! And stop listening to Steve Pathetic….P’Chenik talking about a sting operation!! If that was true they would have already made arrests!! The whole “Trust The Plan” thing was to keep us complacent while they destroyed our Republic!!! Stop being brainwashed and Stand Up and Say NO!!!! We are dealing with people who have controlled the world for centuries!!! There is no 20 yr plan!! ALL PLANS will never go accordingly!!! All the people telling you that they have these people right where they want them have been telling you that for years!!! It would have happened by now!! And Stop Watching any MSM!! Fox News Isn;t Your Friend!! They Have Flipped!! Trump has been telling us to liberate ourselves and we haven’t and now we are here!! We have the power, but will we use it?? This video will show you what they are doing while everyone is paying attention to the election news on MSM!!! All lies and distraction!!! If you want Truth, then subscribe to this backup channel until my main channel’s strike is over!!! I won’t sugar coat anything for you and Only Real Patriots will understand!!!